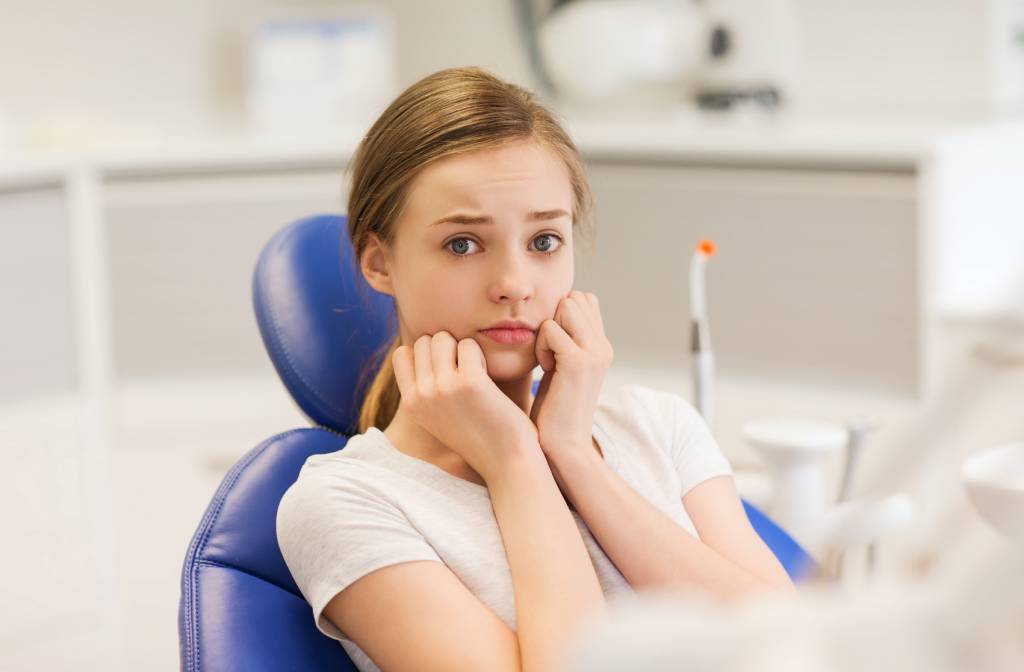 Celebritites — they’re just like us. If you are afraid of the dentist, you’re not the only one.

A lot of patients think it’s “Just me” when in reality, plenty of people get nervous at the dentist and some have true phobias. Even celebrities, whose careers are often dependent on a good smile, get scared.

With that in mind, here are eight celebrities who are apprehensive about seeing their dentist — but guess what? They still go!

With such a beautiful smile, it’s no wonder that Jennifer Aniston spends time at the dentist’s office. Her dentist learned how to play the guitar several years ago and now plays for patients to help keep them stay calm. When the Friends star goes in for teeth molds, she listens to him play while she’s in the chair and waiting.

Lebron James might be nearly seven feet tall and one of the best basketball players in the world, but that doesn’t mean he’s completely fearless. On past trips to the dentist, he’s taken a selfie and shared it to ask for “help” and call his dentist the boogeyman. We’re sure any dentist for Lebron James has to be good but when you’re afraid, even nice people seem scary.

Comedian Kevin Hart can make light of nearly anything, including going to the dentist. He’s not above a dentist selfie or two himself or hiding his fear. Now that he’s appearing in more and more films, Central Intelligence and Jumanjimost recently, he really needs to take care of his teeth. Thankfully, he’s willing to overcome his nervousness to have a clean, beautiful smile.

As runner-up to the seventh season of American Idol and a performer for years before and after, David Archuleta is no stranger to doing things that make him nervous. When he was preparing to get his wisdom teeth pulled in 2009, he admitted his fears and reached out to followers on YouTube for support and advice. Being afraid of the unknown and what to expect after a major procedure is normal. Asking for help is a good way to handle those fears.

She was first introduced to the world on her parents’ reality show, The Osbournes, and quickly became a success in her own right as a singer, songwriter, and fashion designer. She admitted to a crippling fear of the dentist to her fans and followers on Twitter but also went to the appointment anyway. Afterwards, she thanked her dentist for their care, showing her followers that being afraid doesn’t have to stop you from doing what’s necessary.

You may know Nina Dobrev from The Vampire Diaries or The Perks of Being a Wallflower. What you may not know is that she, too, gets nervous before a big procedure at the dentist. Most recently, she admitted her fear right before her wisdom teeth were pulled. While it’s a common procedure, plenty of people don’t know what to expect and often fear the pain and recovery.

In what may be the most surprising name on this list, Robert De Niro’s fear of the dentist has become widely known in the past several years. He’s played plenty of tough guys with parts like Raging Bull, Taxi Driver, and Cape Fear and definitely comes across as strong outside of his roles, too.De Niro once paid $20,000 to have a dentist grind down his teeth for a role. Talk about a big procedure and good reason to be a little nervous!

Shooting to stardom with One Direction and setting out on his own solo career, Harry Styles is no stranger to doing things that could be nerve-wracking. He might be a big star with plenty of talent but he’s more like you than you realize. Not only is Styles afraid of the dentist, he’s also admitted that he’s afraid of the dark, too.

Being afraid of the dentist is nothing to be ashamed of, but it’s definitely not something to ignore. All of these celebrities get nervous too, but they go anyway.

Finding the right dentist to help soothe your fears and provide a good experience makes it easier. Ignoring your dental health is bad for your overall health, so make sure you tell us about your anxiety so we can help you overcome your fears. 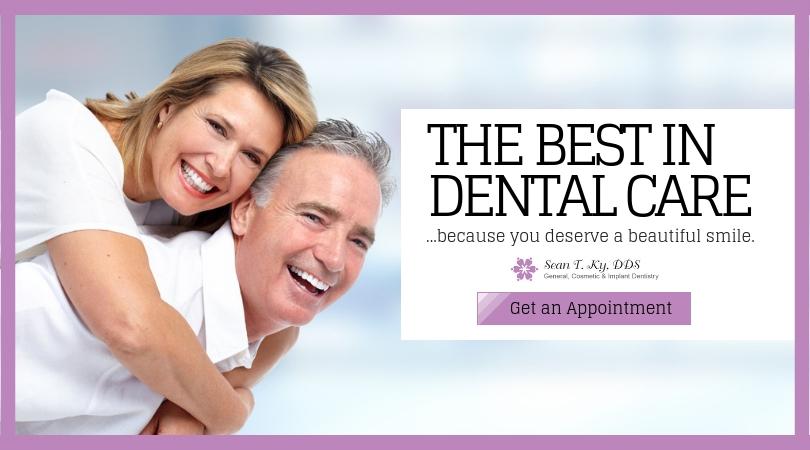 The Key to a Great Smile with Halitosis Treatments & Prevention